Sagamore’s Tell a Great Story to scratch from Alabama 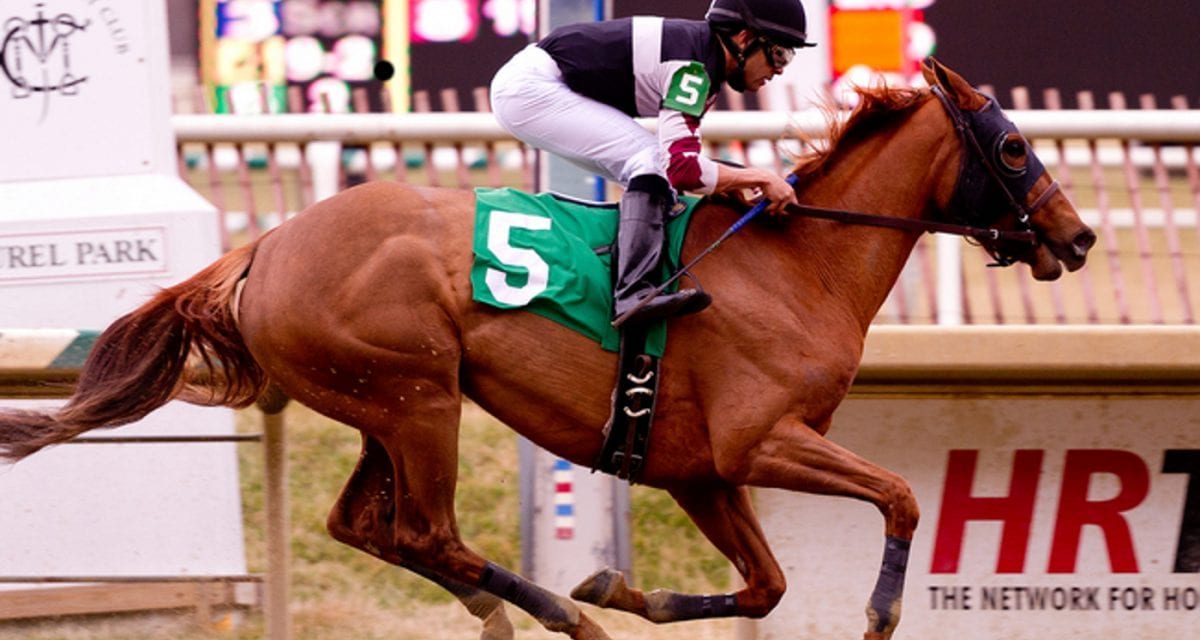 Baltimore, Md. – Tell A Great Story broke out in hives this morning at Saratoga, where she has been since Monday and had been doing well.

Since she was to race tomorrow, we could not medicate her, and instead tried several measures, including changing out her bedding, in the hopes the hives would dissipate. Unfortunately, the hives have gotten worse so we will treat her and she will be scratched from the Alabama Stakes at Saratoga this weekend. This is very disappointing for the entire Sagamore Racing team after putting in so much hard work over the past few months to get us to this point. We were very excited about the opportunity to have our homebred filly in such a prestigious race.

Sagamore will look to regroup and have a good day at Delaware Park and Monmouth Park this weekend. We would like to thank all of our fans for their overwhelming support.