Opinion: Thumbs up to Maryland racing for new claiming rule 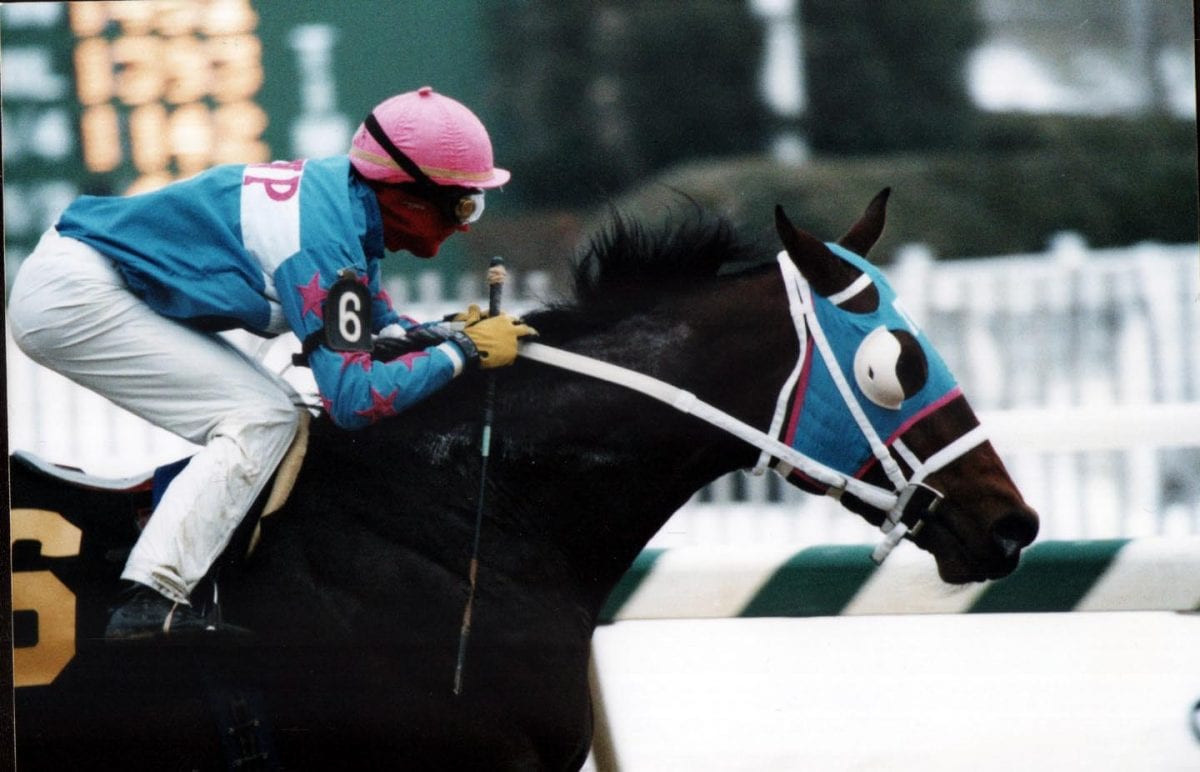 It’s founded on asymmetric access to information — the owner and trainer of the horse know virtually everything, and would-be claimants know only what they can glean from available sources.  That leaves claimants guessing — about the motives of the connections, the soundness of the horse, the meaning of an unexpectedly good or bad recent performance.

Guess right, and enjoy the fruits of a good claim.  Guess wrong, and, well, guessing wrong is an expensive mistake.

It’s that high-stakes poker feel that draws many to claiming and keeps them in it.  Ken Ramsey, for example, plays the racing game at the very highest level — but he’s also happy to drop a claim slip on a horse he likes.

Yes, risk is integral to the claiming game — financial risk, that is.

What shouldn’t be integral, however, is risk to the well-being of the horses themselves.

That’s why yesterday’s Maryland Racing Commission decision to give conditional approval to a new claiming rule, one advocated for by the Maryland Thoroughbred Horsemen’s Association, makes so much sense.  The rule would allow claims to be voided when a horse dies or is euthanized on the track, or (at the claimant’s discretion) within an hour after a race in which the horse is vanned off.

If ultimately approved — which seems likely — the new rule will help reduce the incentive that some unscrupulous connections feel to “dump” unsound horses in the hopes of losing them via the claimbox.  It’s horse-friendly, which is the impetus behind it.

It’s also owner-friendly.  It means that if I drop $15,000 on a horse, say, then I get a living, breathing horse.  That’s not much of a guarantee — it might be a horse not worth what I paid for it, or a horse with injuries that require time off.  But it’s a lot more sensible, and fairer, than telling me that I might get a living horse — or I might not.

And fans and bettors will appreciate knowing that racing is taking this step in the direction of protecting its horses.

This rule won’t change the racing world; it won’t right every wrong, or protect every horse.

But it’s a simple, common-sense fix to a flaw in the claiming system — one that will make the system kinder to horses and fairer to owners.

The verdict: thumbs up.