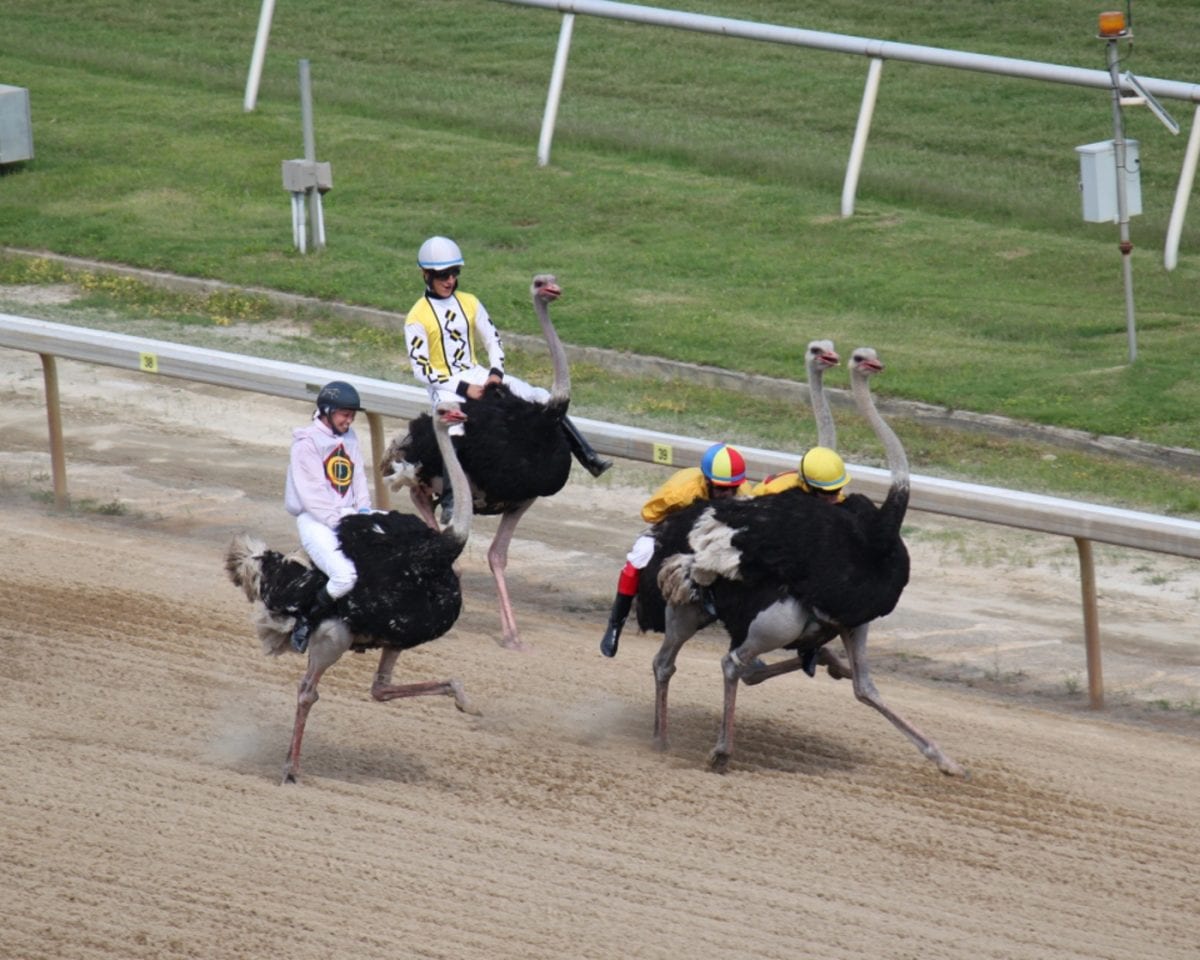 When racing officials changed the conditions of the Colonial Turf Cup to allow older horses, they did so believing that past Virginia Derby champions would return to Colonial Downs. Trainer Claude “Shug” McGaughey shared a similar vision.  Air Support had barely stepped on the track to walk back to the stakes barn when McGaughey told me that they were going to take his three-year old off the track to remove a bone chip in his knee.  He would miss some nine months of racing.  I can’t quote what McGaughey said in the winner’s circle about the Virginia Derby race itself, but I do recall him saying that it was the right thing to do and that it will make him “a better older horse”.

The Smart Strike colt’s timely finish over Banned was the last race of Air Support’s three-year old campaign.  After two warm up efforts, McGaughey and breeder/owner Stuart Janney brought Air Support to last year’s Colonial Turf Cup and ran second to a frontrunning Turbo Compressor, else they might have visited the Colonial winner’s circle again.  Air Support has won just one win since the Virginia Derby, last fall’s Bowling Green at Belmont Park, but has been collecting checks with solid performances.

Silver Max’s absence in the Turf Cup may be the result of rain.  After a deluge force the Opening Verse off the Churchill turf, Silver Max won by 8+ lengths over the sloppy going, his first win since last year’s Virginia Derby.  Trainer Dale Romans is going to try putting Silver Max on the dirt.

And for June 20, the Colonial winners will be…