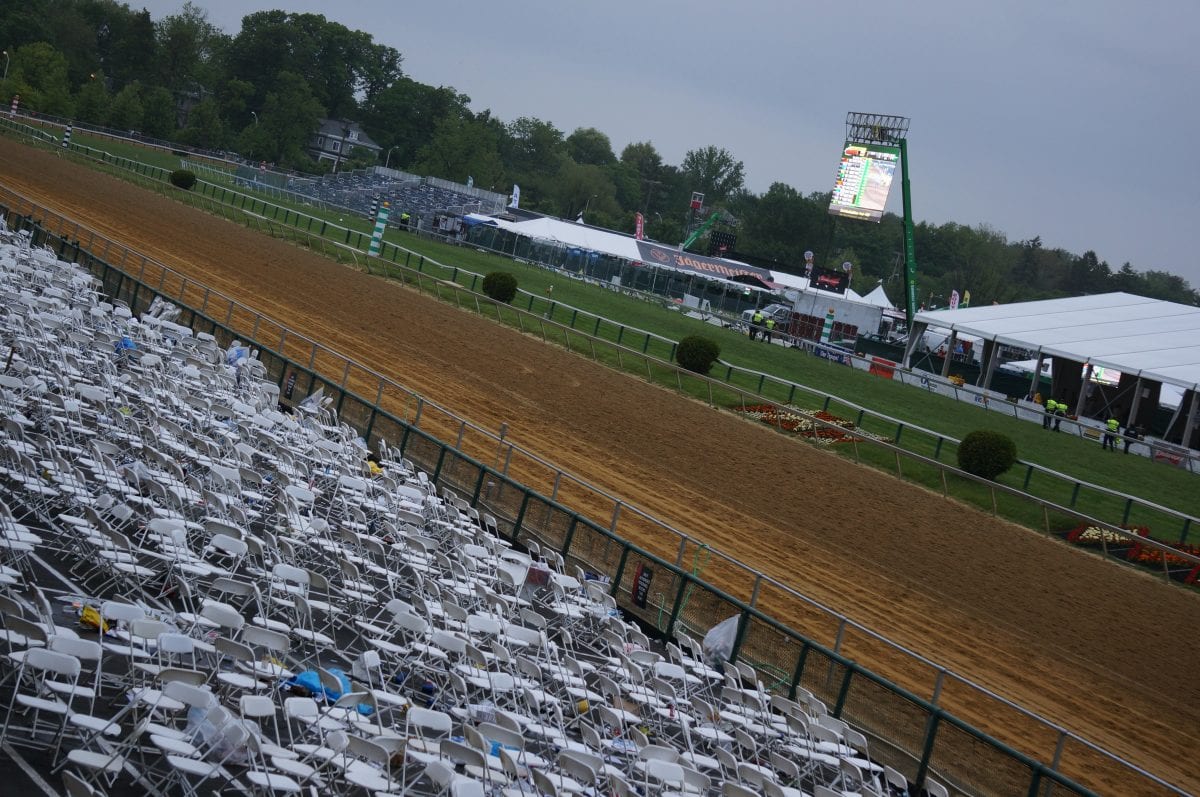 In which we revisit some of last week’s top stories…

(Featured image is of Pimlico following the Preakness.  Photo by Vas.)