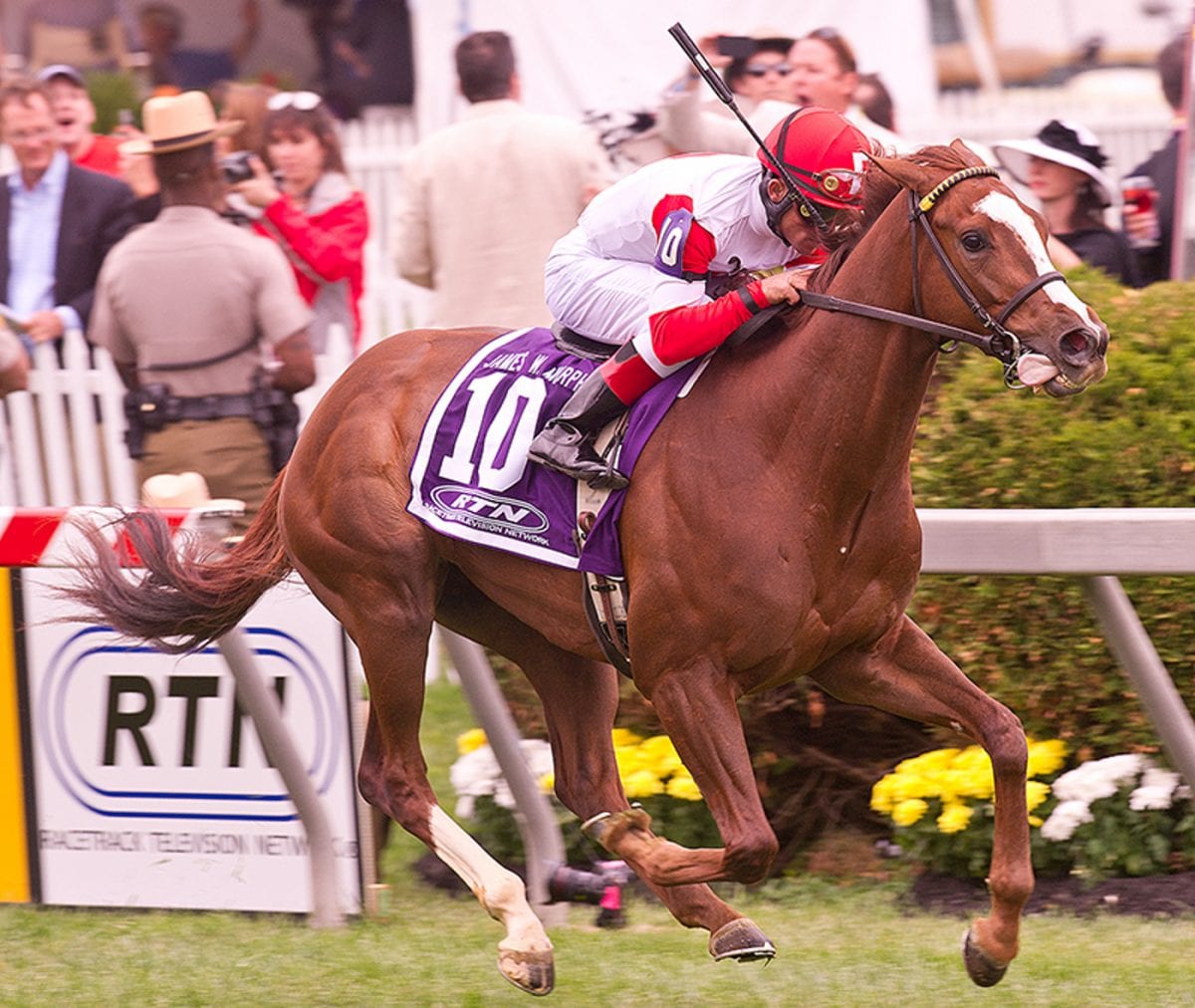 Nick’s picks for the top ten three year old horses in North America with at least one start on the turf in 2013.  Though Nick picks ’em with an eye towards the Virginia Derby, four of these — Noble Tune (#1), Jack Milton (#3), Rydilluc (#5), and Charming Kitten (#9) — are entered in Saturday’s Penn Mile.