Seven stakes winners to square off in Laurel Park feature 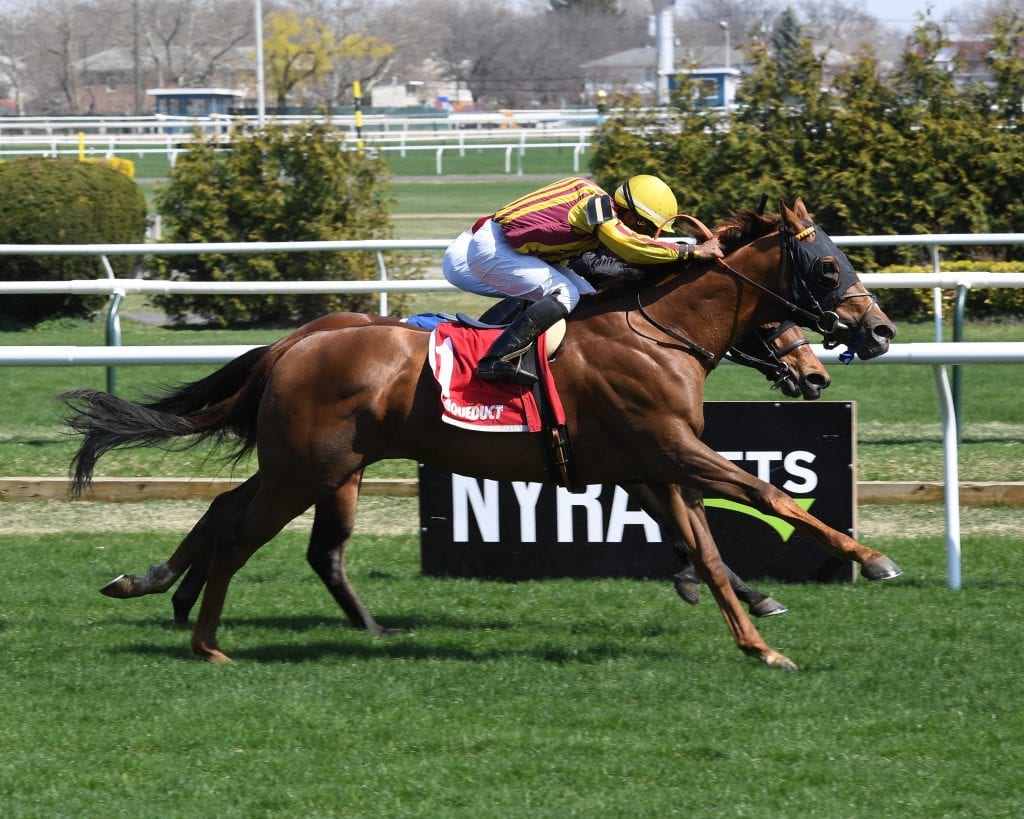 Seven stakes winners are among a field of 12 turf sprinters in a third-level optional claimer that highlight a 10-race program Monday afternoon at Laurel Park.

The feature is one of five races scheduled over Laurel’s turf course.

Robert D. Bone’s Completed Pass, racing for the first time since Sept. 28, is the 5-2 program favorite in the 5 ½-furlong dash over the Exceller turf course layout. The 6-year-old gelding won the Jim McKay Turf Sprint at Pimlico Race Course and was second in both the King T. Leatherbury and Pennsylvania Governors Cup last spring and summer, but went winless in three straight to end the year.

Laes Stables’ Tricks to Doo, third to Completed Pass in the McKay, will be making his first start in 11 months. The 5-year-old won the 2017 Inaugural at Tampa Bay Downs and was third in the 2018 Hutcheson (G3) on the dirt at Gulfstream Park.

Also among the entries are 2019 Bridgetown winner Regally Irish; American Sailor, winner of the 2016 Bucharest Turf Sprint and placed in five other stakes; Oldies But Goodies, winner of the 2019 Ben’s Cat at Laurel; and 2019 Ontario Jockey Club winner Powell.

The lone main track only entrant is Pocket 3s Racing’s Threes Over Deuces, third or better in 21 of 27 career starts including 14 in a row, the most recent coming when second in the General George (G3) Feb. 15 at Laurel – one of five lifetime stakes placings.