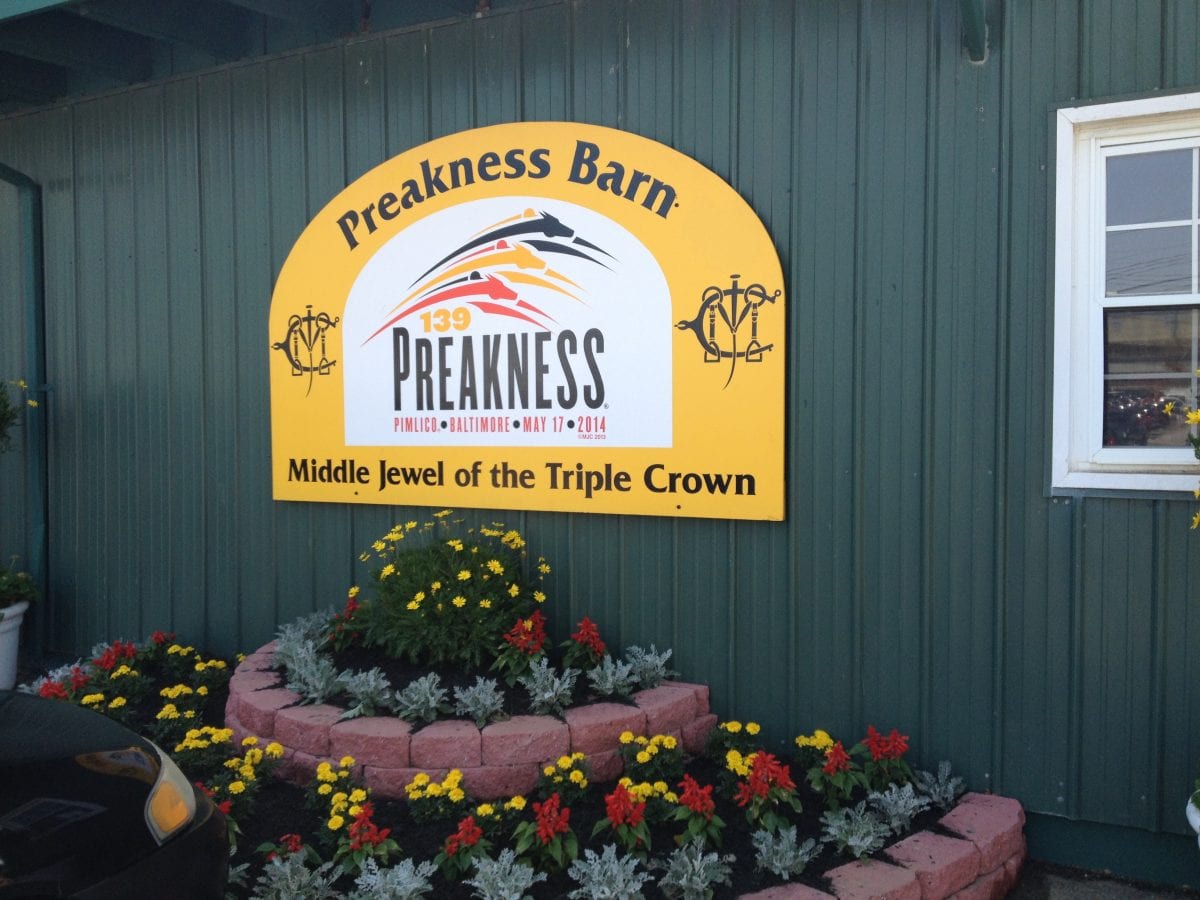 Calumet Farm’s Everfast became a last-minute addition to Saturday’s 144th Preakness Stakes (G1) at Pimlico Race Course, bringing the field for the Middle Jewel of the Triple Crown to 13 horses. Joel Rosario, winner of the 2013 Kentucky Derby (G1) on Orb and the 2014 Belmont Stakes (G1) on Tonalist, has the mount.

Romans saddled Shackleford for a triumph in the 2011 Preakness Stakes.

Everfast, a son of Florida Derby (G1) winner Take Charge Indy, figures to be a huge long shot, having finished fifth in the Pat Day Mile (G3) at Churchill Downs on Kentucky Derby Day, ninth in the Florida Derby and eighth in the Fountain of Youth (G2) at Gulfstream Park. However, four races back he was a good second at 128-1 odds in Gulfstream’s Holy Bull Stakes (G2).

“He jumped up and ran big in the Holy Bull,” Romans said. “When he runs big, he runs big. We’re hoping he throws in one of those big races. Some of the top contenders are missing, so we’ll take a chance. He’s training like he did before the Holy Bull. We’re going to try to wheel him back off the sprint and see if we can get a piece of it. You’ve got a future Hall of Fame rider, so we might as well take a shot.”

Calumet Farm, now owned by Brad Kelley, won the 2013 Preakness Stakes with the D. Wayne Lukas-trained Oxbow for a record-extending eighth triumph in the Middle Jewel of the Triple Crown.