Double and triples: The week in maiden winners 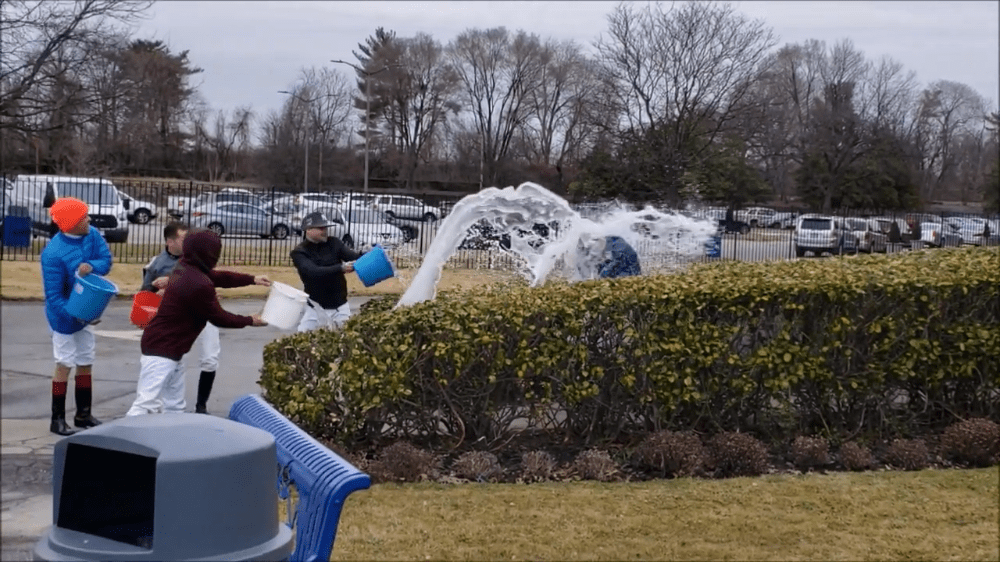 It was perhaps an unusual week in the Mid-Atlantic, as challenging weather led to several cancellations. As a result one track — Penn National — did not card a single maiden race during the week. In addition, Parx Racing carded only two maiden races during the week.

At Laurel Park, two trainers and two jockeys had profitable weeks with maidens.

Trainers Ferris Allen and Michael Trombetta won twice with maidens during the week. Allen scored with Rip Rap Riley (maiden claiming $25,000) and also with Two Sixteen ($50,000 level). Those were also two of the three longest-priced maiden winners of the week, the former paying $21.40 and the latter paying $10.60. Trombetta also scored twice, with Cover Photo ($25,000 level) and Timeless Treasure ($50,000 level) both graduating.

A pair of jocks lodged three wins each on maidens during the week. Jorge Ruiz won on both of Allen’s winners, as well as Can He Shine for trainer Charlie DeMario. Trevor McCarthy also won three times, riding both of Trombetta’s winners and Spotmeifucan for trainer Ben Perkins, Jr.

Triple Malt took a maiden special weight test during the week in his first start in Jeff Runco’s barn. Previously trained by Brendan Walsh, Triple Malt made little impact in two starts at the Fair Grounds prior to coming to Charles Town, but, with Arnaldo Bocachica in the irons, the Archarcharch filly rallied from fifth to win by three parts of a length. She was one of three during the week to win in maiden allowance company, the others being Cactus Jack and Classy Crossing.