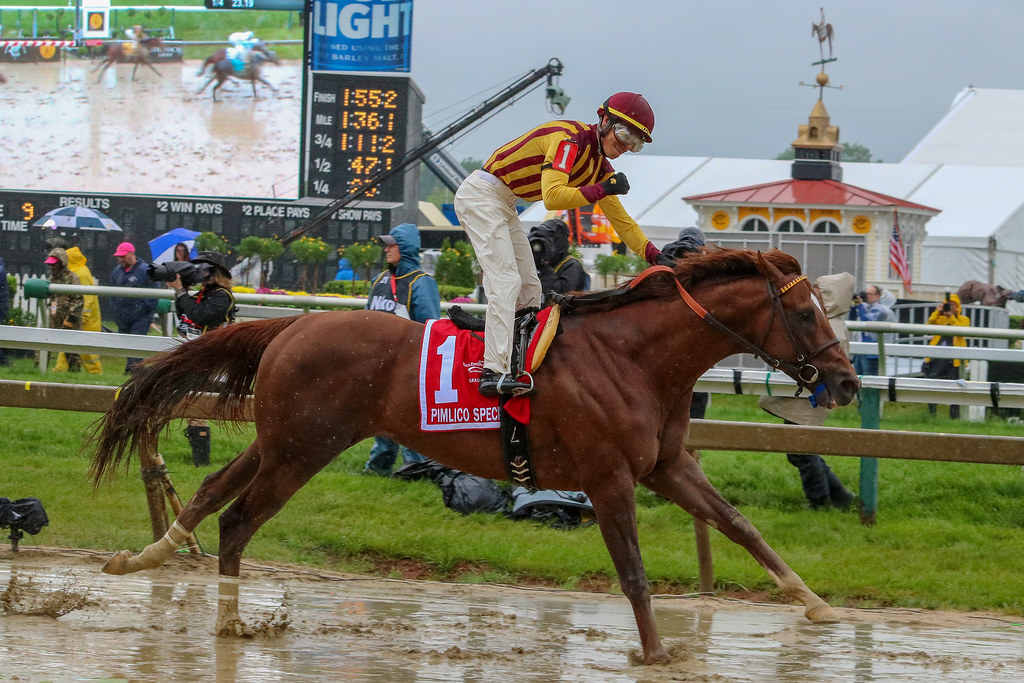 The Maryland Stadium Authority study on Pimlico released last week earns plaudits for its boldness. And it doesn’t shirk on the cost, either.

The study is nothing short of a thoroughgoing reimagining of what an urban track like Pimlico can be and how it can be integrated into the neighborhood it inhabits.

But it turns out that that reimagining doesn’t come cheap. The price tag for the new Pimlico: an estimated total of about $424 million.

And that, perhaps more than any other factor, is where the rubber meets the road.

Baltimore mayor Catherine Pugh (D) is fully onboard, saying that she is “excited by the economic opportunity” the new Old Hilltop could kickstart.

Maryland Governor Larry Hogan (R) has been a bit harder to pin down. He has said he hopes to see the Preakness remain in Baltimore. But he’s also said that there’s no way the state “is going to write a check for $300 million.”

And then there’s the Stronach Group, parent company of the Maryland Jockey Club, which owns Pimlico. The company has been forthright in stating that the primary future home of Maryland racing will be at Laurel Park and not at PImlico.

The company has backed up that vision with action: tens of millions of dollars invested, with the help of matching funds from the Racetrack Facility Renewal Account (RFRA), in the frontside and backsides at Laurel, repeated increases in the number of days of live racing, and more.

To build the new Pimlico, the Baltimore Sun has proposed a public-private partnership that, if back-of-the-napkin calculations serve, would see the city and state putting up perhaps $250 million towards the total, with the Stronach Group, parent company of the Maryland Jockey Club, which owns Pimlico, responsible for the other $175 million or so.

The problem here is that the Stronach Group has a slightly different number in mind: more like, say, zero. It has been lukewarm at best towards Pimlico at all and decidedly cool to the notion that it should invest heavily in the facility while also doing so at Laurel.

How this all gets resolved – if it does – is anybody’s guess, but it’s fair to assume it will be a topic of substantial conversation during the upcoming session of the Maryland General Assembly, which kicks off January 9.

As the conversation moves forward, some principles, from the perspective of the racing industry, to keep in mind:

The Stadium Authority study was largely about integrating Pimlico into the communities that surround it – making it a year-round economic engine and community meeting place.

The question now on the table is even tougher: can Pimlico, and the massive expense of upgrading it, be integrated into the future of Maryland racing?