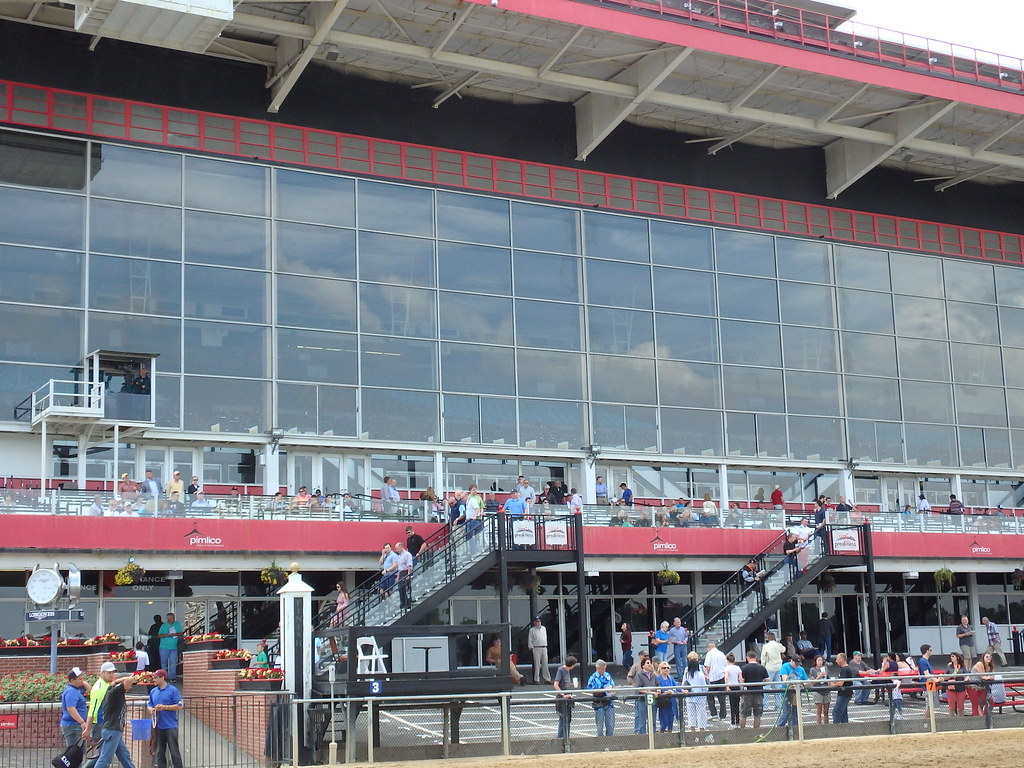 The Maryland Racing Commission today gave its support to moving forward to Phase 2 of a two-part, $426,000 study of the future of Pimlico Race Course.

The decision came via unanimous vote at the Commission’s monthly meeting at Laurel Park. With the Commission’s support, it is now up to the Kelly Schulz, Secretary of the state Department of Labor, Licensing and Regulation (DLLR), to give her blessing. With that, the Maryland Stadium Authority, which is managing the study, would then go before the House and Senate budget committees for approval of the second phase.

The Authority completed Phase 1 of the study just about a year ago, in February 2017. That study found that “there are no significant challenges related to location and accessibility that are a threat to hosting the Preakness at Pimlico.”

But it also estimated that bringing Pimlico up to modern standards would cost, at a minimum, between $250 and $322 million.

Phase 2 of the study, which is being funded by a consortium including the Maryland Jockey Club, the Stadium Authority itself, and the Baltimore Development Corporation, will dig in further to what it will take to make Pimlico a viable long-term Preakness home – and how that will get paid for.

“The question is, what can we do to make it happen that’s realistic?” said Commission chairman Michael Algeo. “Part 2 is getting the partners, the city, the state, private entities, to be part of that, and hopefully it will be a facility that benefits everybody economically.”

Indeed, there are many unanswered questions from the first phase. One that’s vital, Algeo said, is to broaden the site’s utility beyond simply a brief Preakness meet. A successful new Pimlico, he said will be “not just a one-trick pony (but) a year-round destination.”

Another key question: whatever the price tag on the new Pimlico, where will the money come from?

“Both private entities – the Stronach Group — and the Governor have said, ‘Hey, look we’re not footing the bill for some astronomical project,” the Chairman pointed out.

It is clear that the route to a revitalized Pimlico lies through some form of public-private partnership, but the shape or likelihood of that are unclear.

Algeo said he expected the second phase of the study to commence somewhere in late winter or early spring – say, about April 1 – and that by this time a year from now, a resolution one way or another would be coming into clearer focus.

“I envision by 2019 this will be an issue coming back to the table,” he said. “Then it’s going to be where the rubber meets the road: that’s where we’ll be talking how much, who’s going to put it up, can we do this?”

If not, he said, it would be time for the stakeholders to consider other alternatives. The most likely of this would be consolidating Maryland racing, outside of the brief State Fair meet at Timonium, at one facility, Laurel Park.

Algeo said that he thought that “the magic bullet would be for there to be a plan for Pimlico to be upgraded, not just to standard but a beautiful year-round facility with other things happening at that location.”

But, he said, “the bottom line is money. It’s always going to be how much does it cost.”

He added, “What I want is for the best outcome, and the best outcome is dependent on how much it’s going to cost to bring Pimlico up to speed. It’s a storied tradition of Maryland racing dating back to the 1800s with the Preakness at Pimlico, so obviously there’s a lot at stake.”