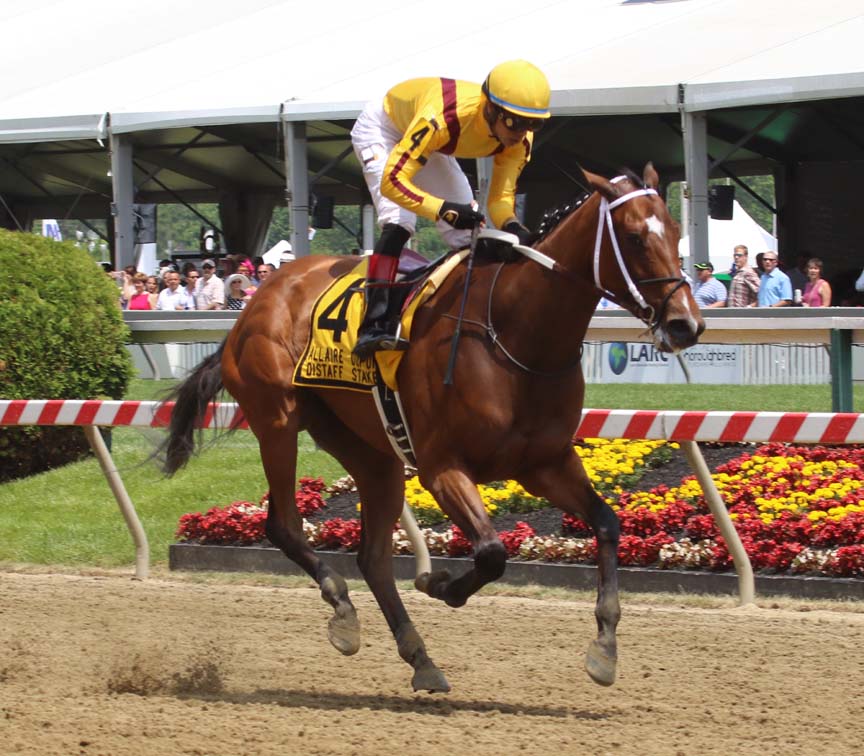 Hall of Fame horseman Steve Asmussen finished with 38 points to earn a $50,000 bonus from a total pool of $100,000 offered to trainers who run a minimum of five horses in the 15 stakes races over Preakness weekend.

Asmussen won the DuPont with Terra Promessa and the Miss Preakness with Vertical Oak, was fourth with Chanteline in the Skipat and ran Grand Candy in the Jim McKay on Friday, May 19. He was fourth with Lookin At Lee and off the board with Hence in the Preakness, fourth with Holy Boss in the Maryland Sprint, and ran Total Tap in the James Murphy and Resiliency in the Sir Barton on Saturday, May 20.

Finishing second with 33 points and earning $25,000 was trainer Mark Casse, whose Classic Empire was beaten a head by Cloud Computing in the Preakness. One race earlier Casse won the Dixie with World Approval.

Trainers Graham Motion, Todd Pletcher and Tom Proctor finished tied for third with 25 points apiece and each took home $7,666.66. Kiaran McLaughlin’s 10 points was good for sixth place and a $2,000 bonus.