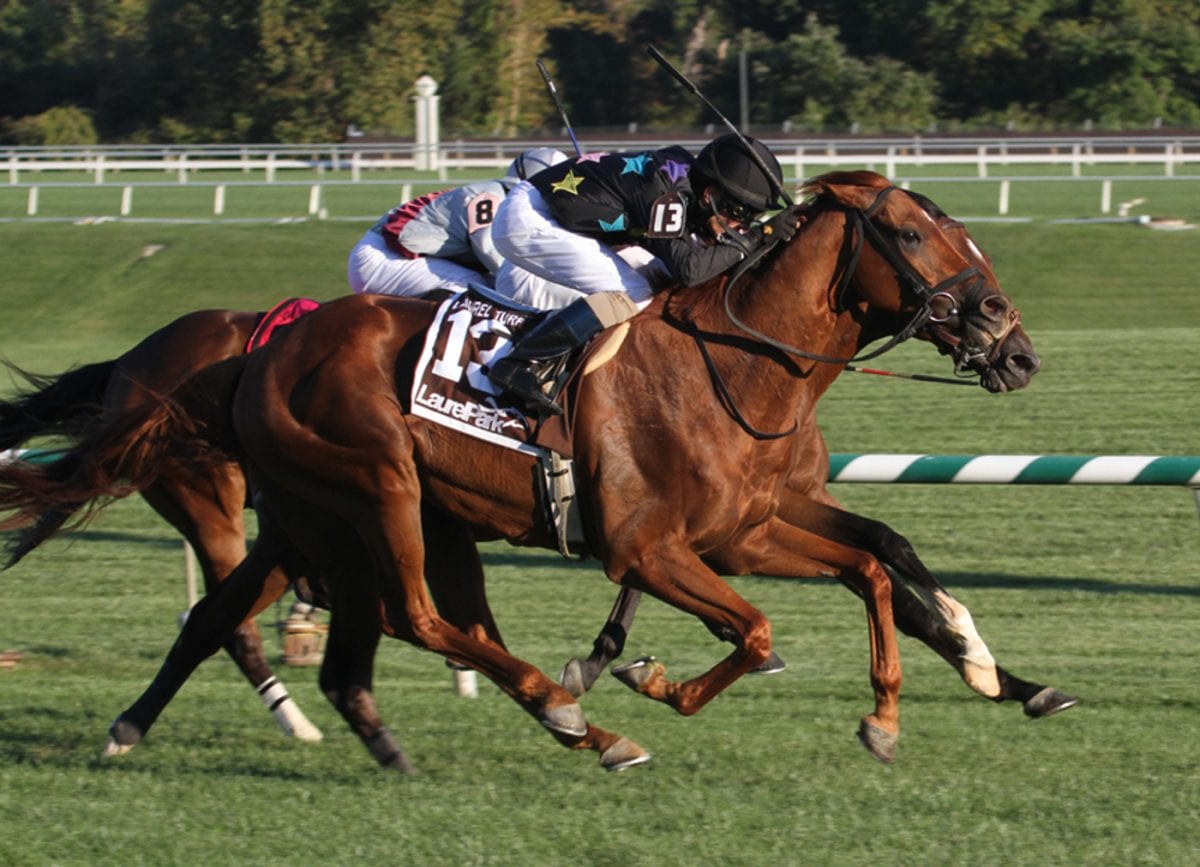 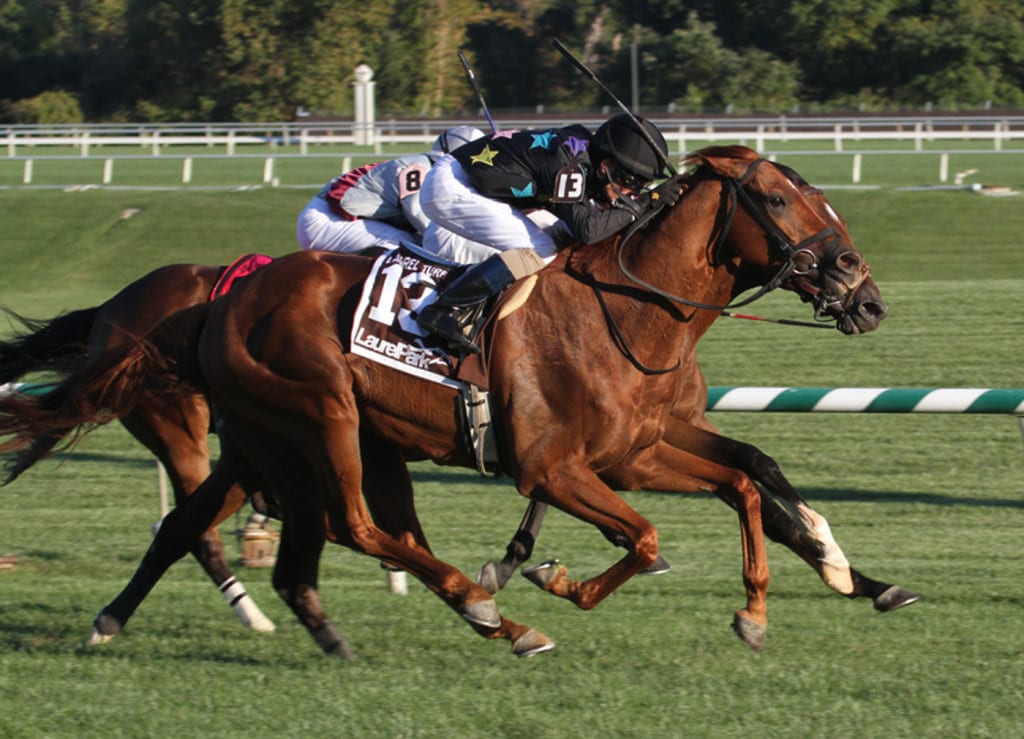 Divine Oath, a 4-year-old son of Broken Vow, was a winner last time out of the Sycamore (G3) at Keeneland while Holiday Star, a 5-year-old son of Harlan’s Holiday who won the McKnight (G3) last winter, was fifth.

All three runners come from the powerful barn of Graham Motion.

Manchurian High, the 2014 winner, is not among the nominations.