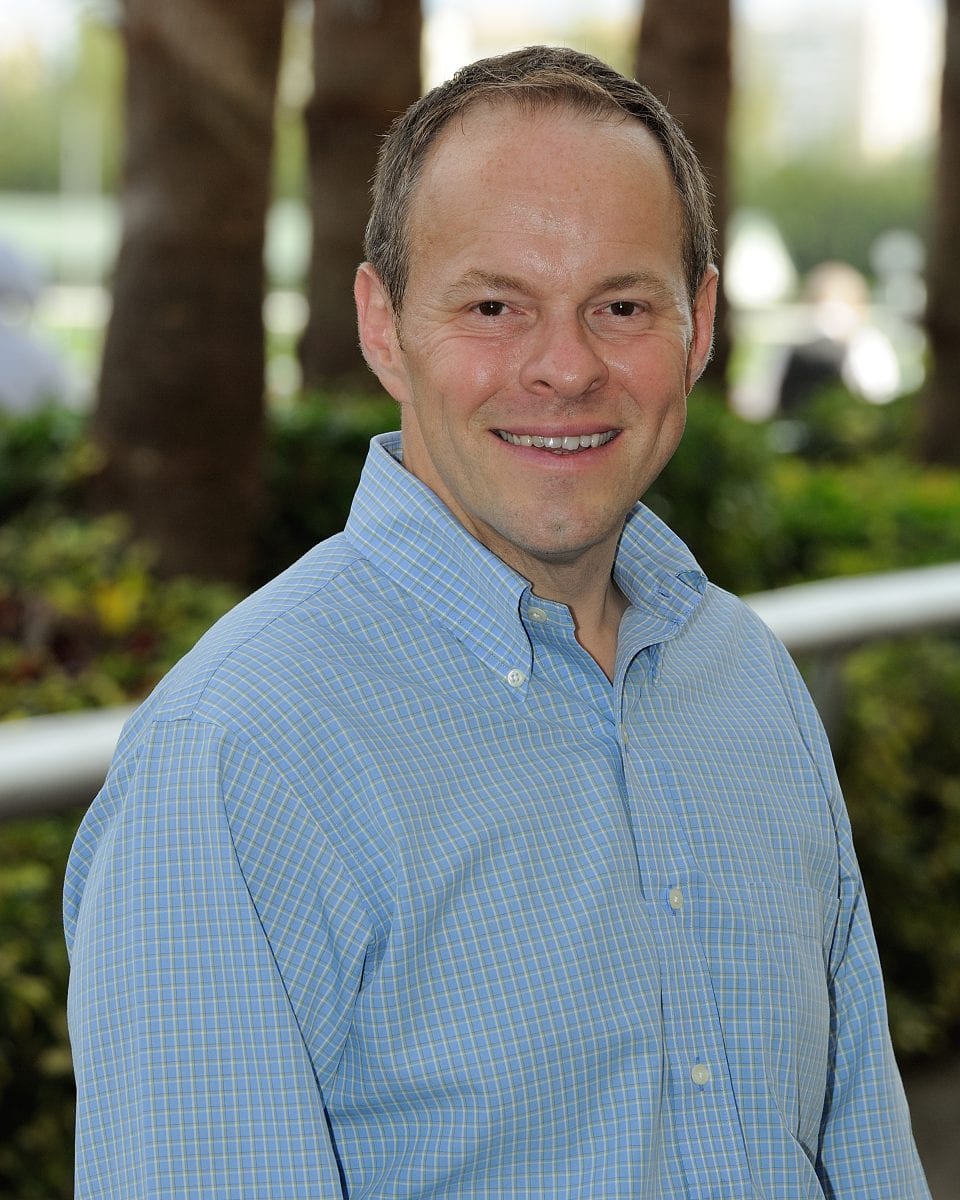 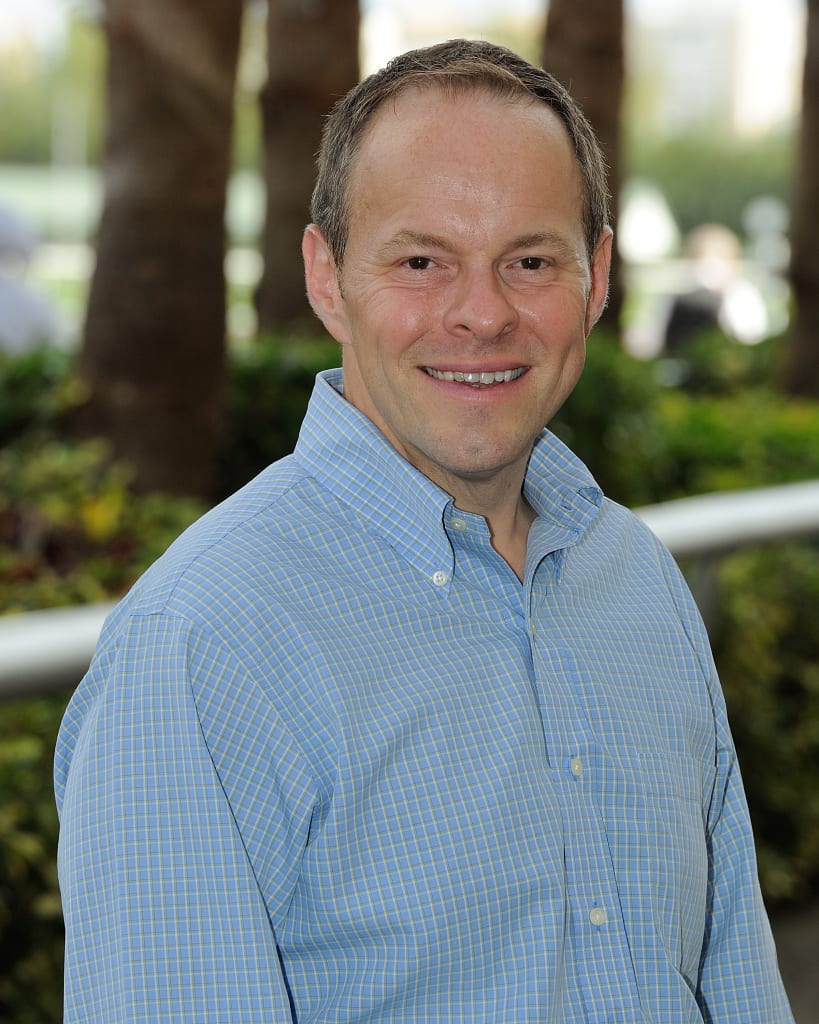 NBC Triple Crown announcer Larry Collmus, a Baltimore native who got his start calling races at Bowie at the age of 18, and John Scheinman, recipient of the 2014 Eclipse Award for writing in a feature/commentary category for his moving story on the late horseman Richard Small, will be the recipients of the Old Hilltop Award for covering Thoroughbred racing with excellence and distinction at the Alibi Breakfast Thursday, May 14 at Pimlico Race Course.

Collmus, who will be calling his fifth Triple Crown for NBC Sports, is the regular race caller for Gulfstream Park and the New York Racing Association. He joined NBC’s broadcast of the Breeders’ Cup three years ago. He called his first race in 1985 at Bowie – a race won by a King Leatherbury-trained horse Tiara’s Flame – and was the assistant announcer at the Maryland tracks before calling races full-time at Birmingham, Golden Gate Fields, Suffolk Downs, Monmouth Park and Churchill Downs.

Collmus got his first taste of racing at Timonium Race Track, where his father operated the sound system. He began hanging around the press box at the Maryland tracks and practicing race calls before calling his first race at Bowie.

“I am truly honored to receive the Old Hilltop Award. It means a lot to me having grown up in Maryland and starting my announcing career here, nearly 30 years ago,” Collmus said. “Being a part of the incredible team at NBC Sports and getting the opportunity to call the Triple Crown has been a mind-blowing experience for me. Calling the Preakness, in particular, for a national audience has been a dream come true.”

Scheinman, a graduate of American University in Washington, began his journalism career in New York City working for Bert Sugar at The Ring magazine and Boxing Illustrated. He wrote about racing for the Washington Post for eight years and has contributed to The Blood-Horse and The Racing Biz. Scheinman has also worked as an on-air analyst for the nationally televised ‘Ballroom Boxing” series and has produced sketch comedy that has been performed at, among other places, the Warehouse and Source theaters in Washington.

“What a tremendous honor, to be included among some of the finest sportswriters and broadcasters ever. Red Smith, the first recipient of the Old Hilltop Award, was an enormous influence on my life and approach to writing, so this is extra special. I have attended and written about the Alibi Breakfast for years. It is a unique event in racing, and I cherish the way it connects the present to the past. Anyone who knows me knows Pimlico is my favorite track, and the Old Hilltop Award is such a wonderful prize. I wish Joe Kelly and Clem Florio were here to see this.”