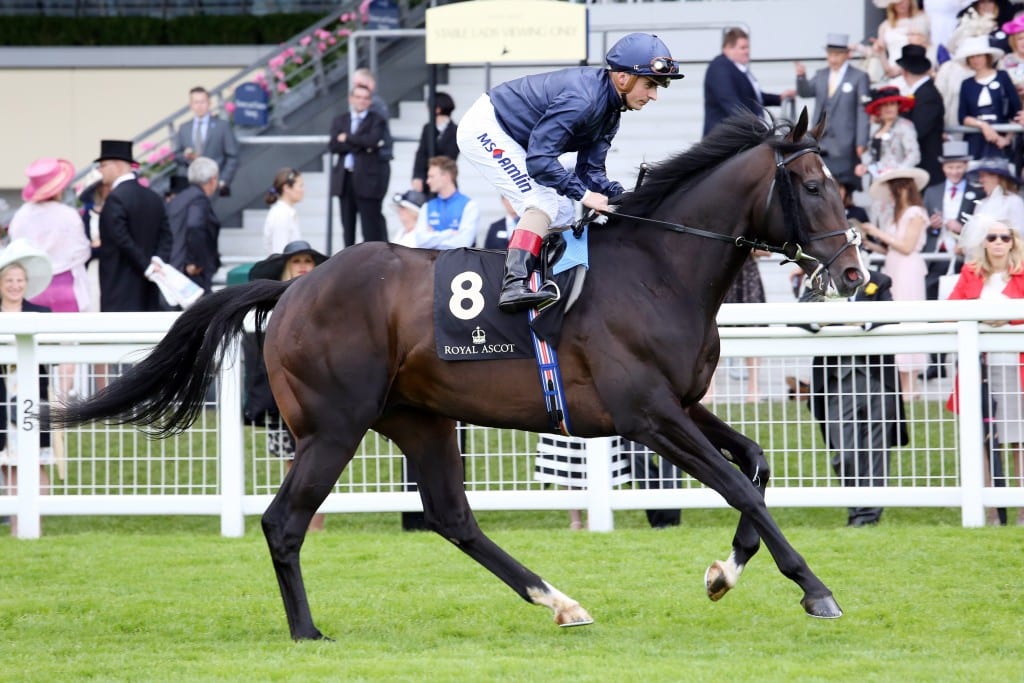 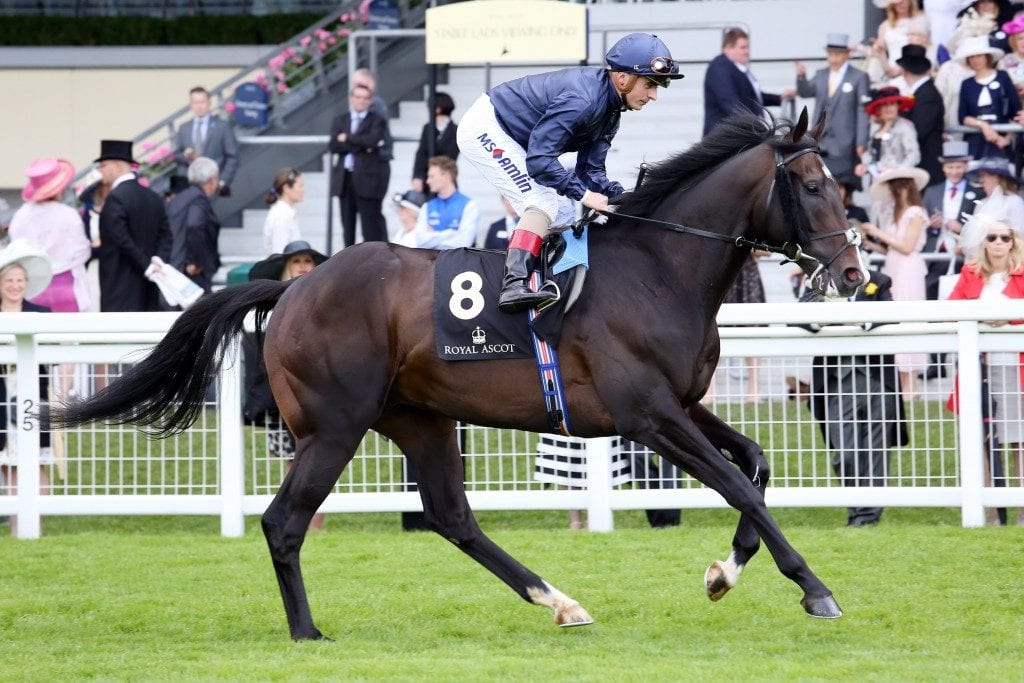 The most recent arrival is Royal Artillery, a 5-year-old son of top sire and rising sire of sires War Front. Owned by a partnership between Crystal Lane Racing and Pin Oak Lane, Royal Artillery is the only graded/group stakes winner by War Front to stand in the mid-Atlantic region and enters stud for $4,000, with discounts available with multiple bookings ($3,000 for two mares, or $2,000 for three or more mares).

Royal Artillery was a stakes winner at 3, winning the 2016 Group 3 Rose of Lancaster Stakes at a mile and five-sixteenths over the Haydock turf in England in course record time, as well as finishing third in the Group 2 Prix Guillaume d’Ornano at Deauville in France. Raced by the powerful stable of Mrs. John Magnier, Michael Tabor and Derrick Smith and trained by John Gosden, Royal Artillery was purchased as a weanling for $450,000 at the Fasig-Tipton Kentucky November sale.

In his only start at two, the powerful dark bay showed tremendous promise when winning by two and a half lengths at seven furlongs. He retires with two wins and a third in seven European starts, for earnings of $110,720.

Almasty, the only son of Scat Daddy to stand in the mid-Atlantic region, enters his first season for an introductory fee of $2,500 live foal, with discounts available if breeding two ($2,000) or three or more ($1,500) mares. The property of John Wentworth, the six-year-old descends from the remarkable family of Flight Dancer, which has produced Horses of the Year Gun Runner and Saint Liam.

A four-time winner from nine starts at three, Almasty became a graded winner when scoring by four and a quarter lengths in Churchill Downs’s Grade 3 Commonwealth Turf Stakes at a mile and a sixteenth, defeating graded stakes winners Saham, Granny’s Kitten and One Go All Go. At four he finished third in the $300,000 Kentucky Downs Turf Sprint, less than two lengths behind Successful Native and Hogy, and retired with nine on-the-board finishes in 16 starts while earning $239,281.