Saturday’s five-stake afternoon at Laurel Park represents the biggest racing day of the winter in Maryland and includes two Grade 3 events, the Barbara Fritchie and the General George. 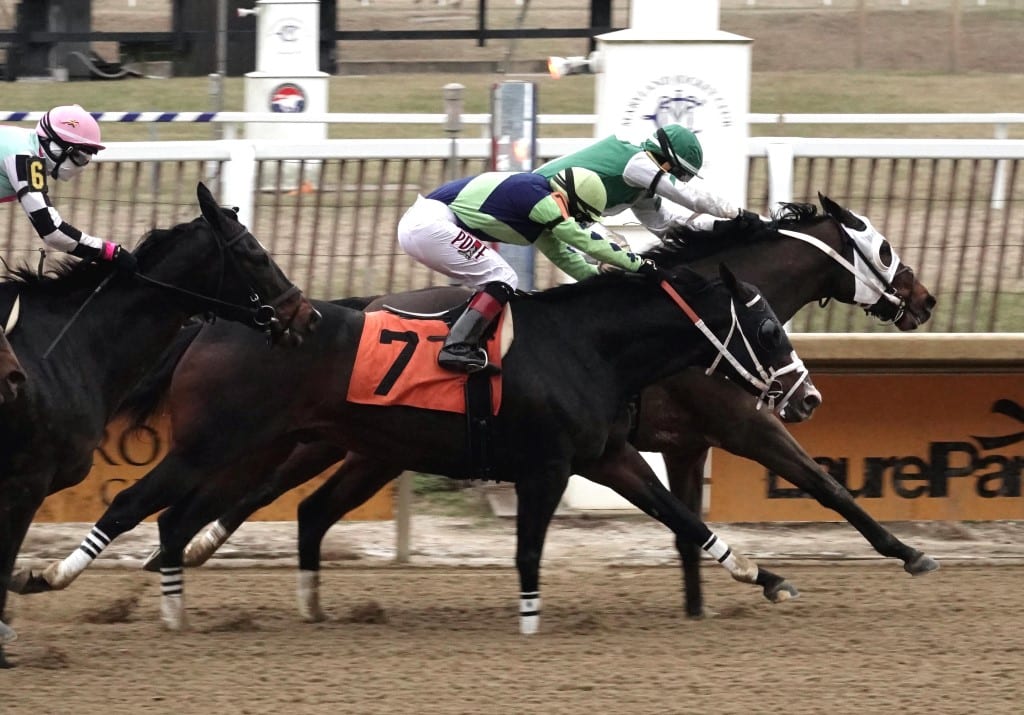 Honor the Fleet held off Threes Over Deuces to win the Fire Plug Stakes at Laurel. Photo by Laurie Asseo. 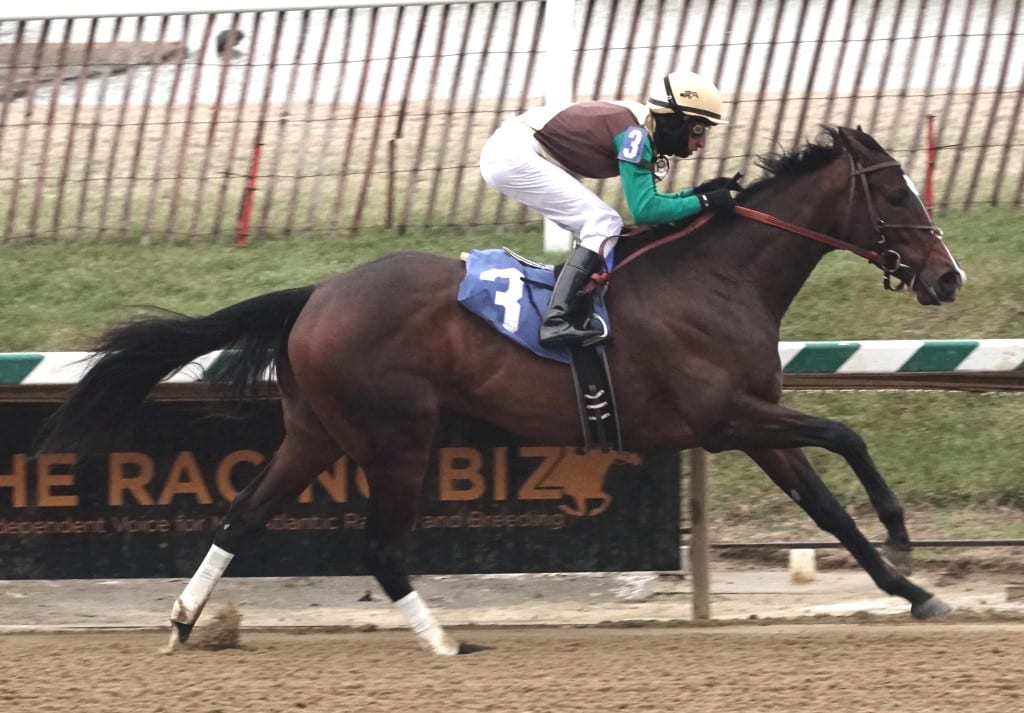 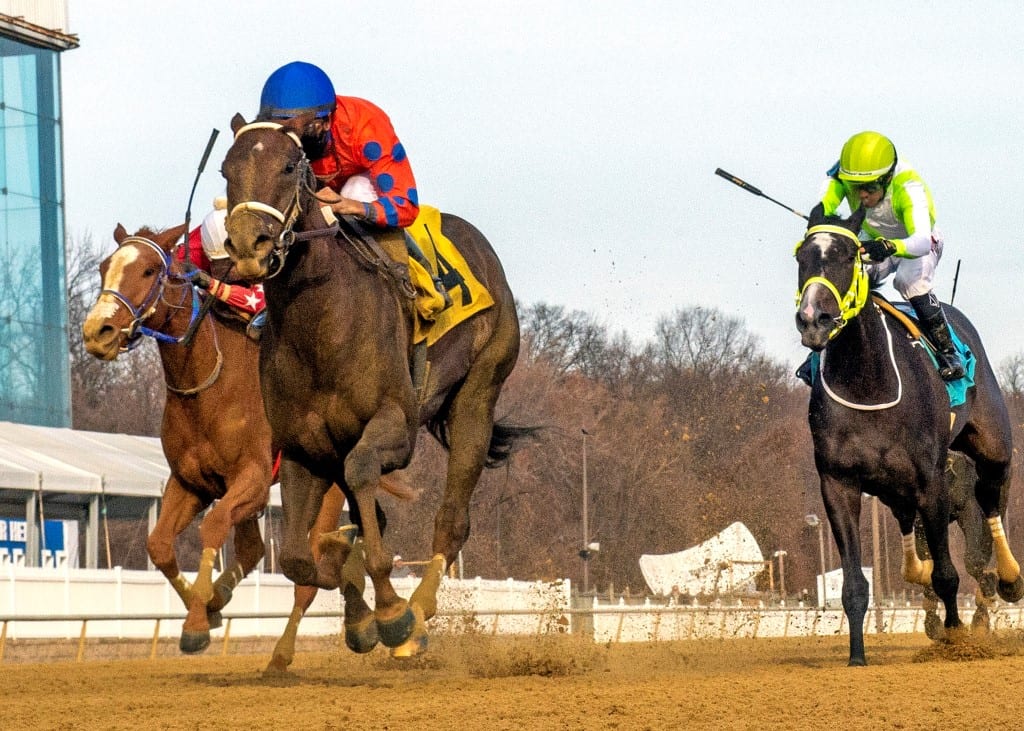 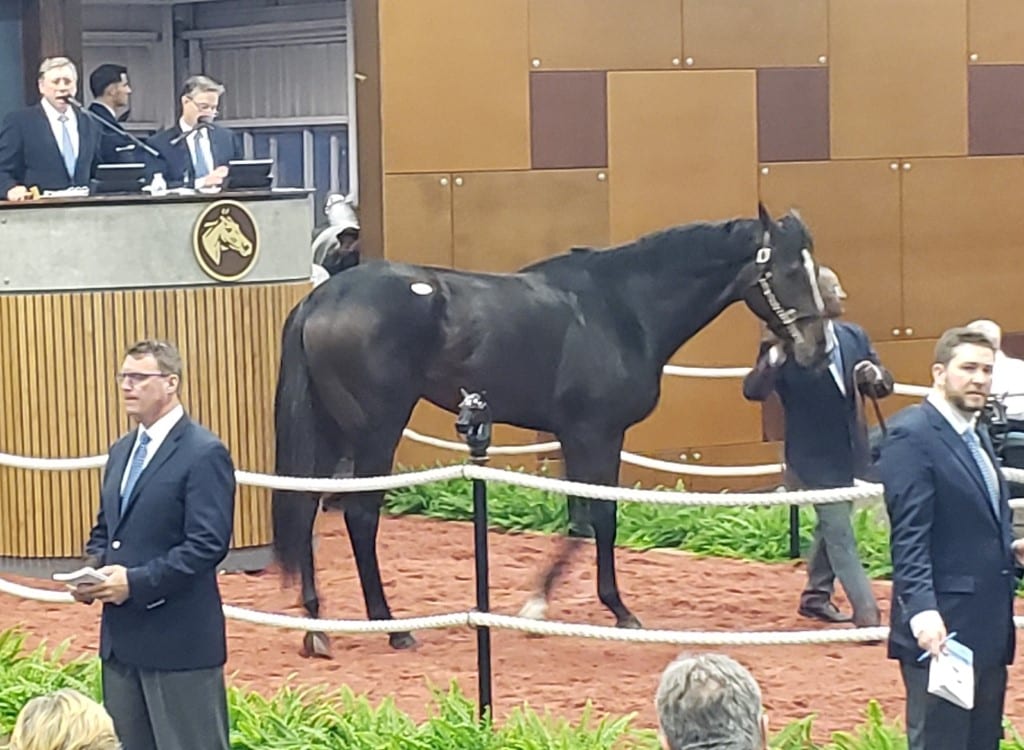 Mine Not Mine at the FT Midlantic mixed sale. Photo by The Racing Biz.

The fourth Kentucky Derby future wagering pool will kick off Friday, and 2yo champ Forte is the top individual choice on the morning line.