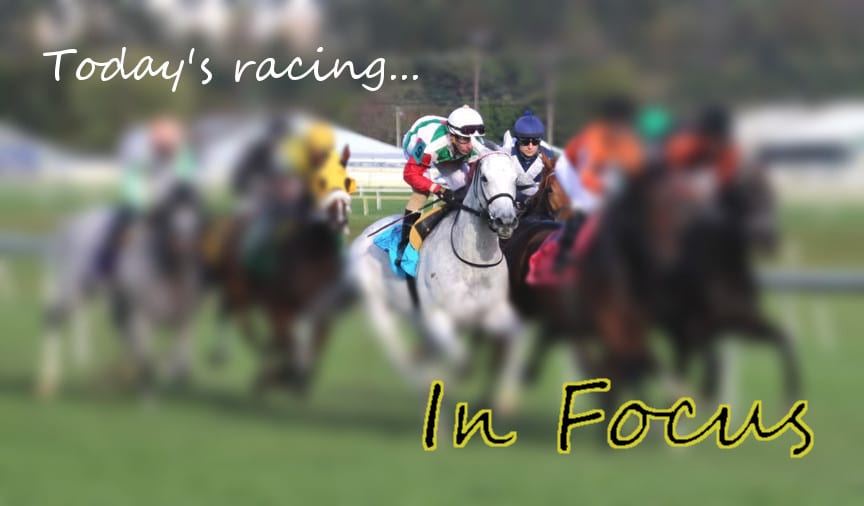 Here, our John Piassek provides full-card picks and analysis. And don’t forget to play in our FREE handicapping contest!