Clubman was much the best in the Maryland Coalition Stakes. Photo by Jim McCue..

Our In Focus Guide offers the most in-depth analysis and commentary to the six stakes on Delaware Park Owners’ Day 2019!

Also: don’t forget to play in our FREE handicapping contest featuring Delaware Park and the MATCH Series races from Monmouth! You can enter here. 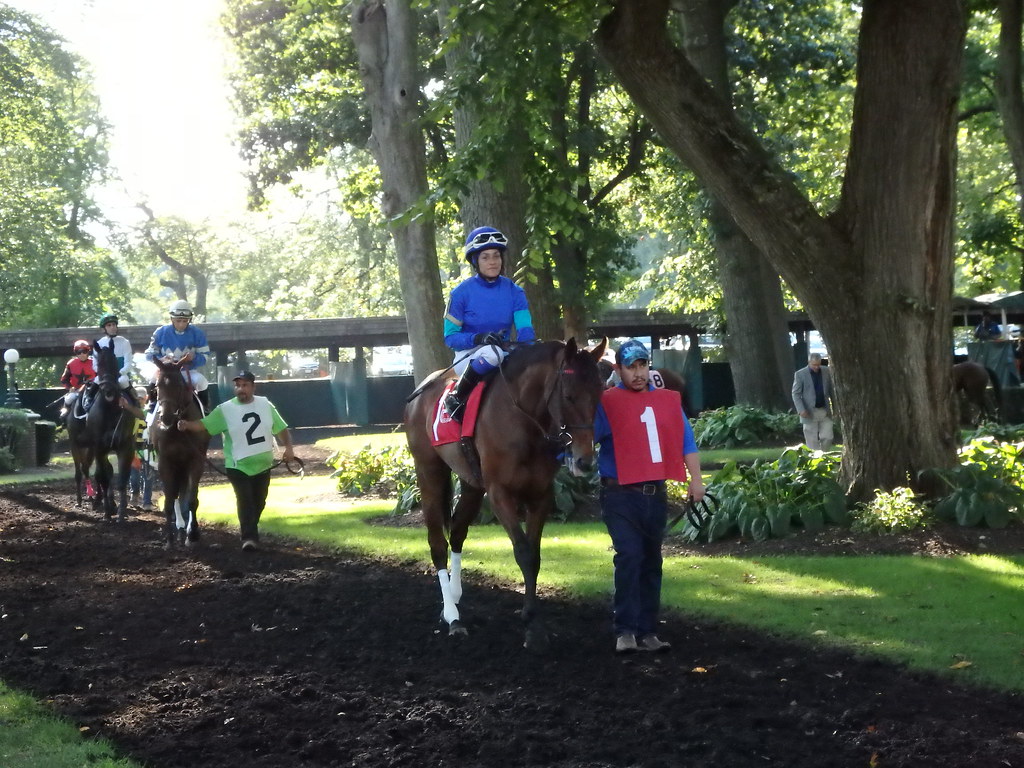 In the paddock at Delaware Park. Photo by The Racing Biz. 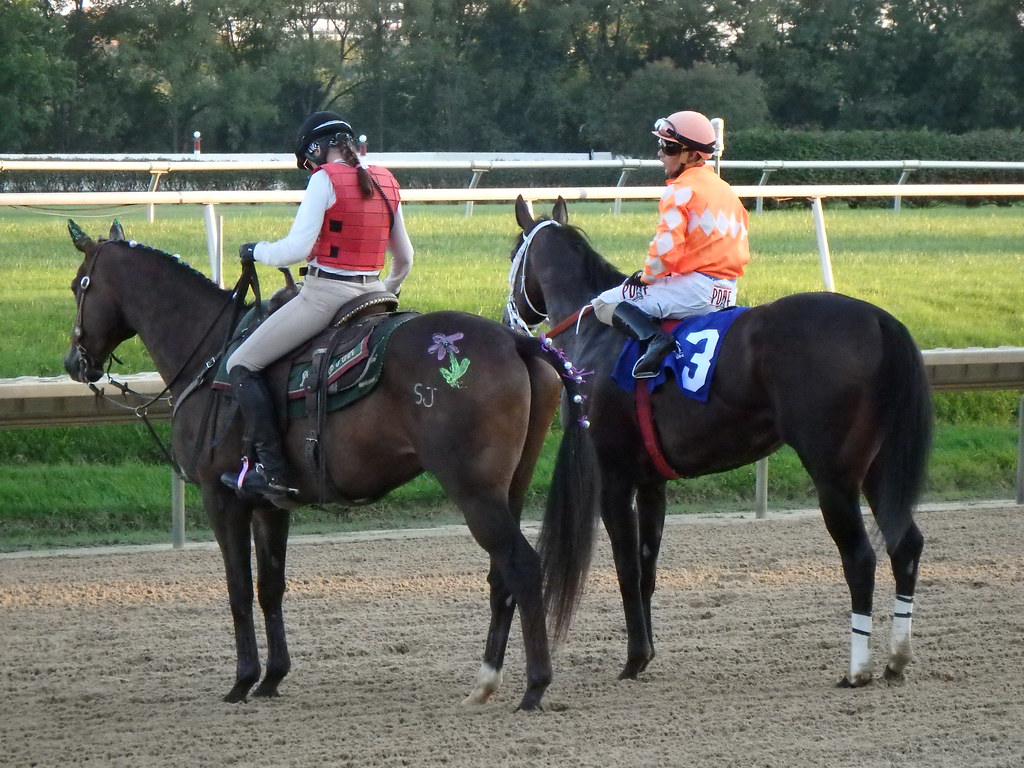 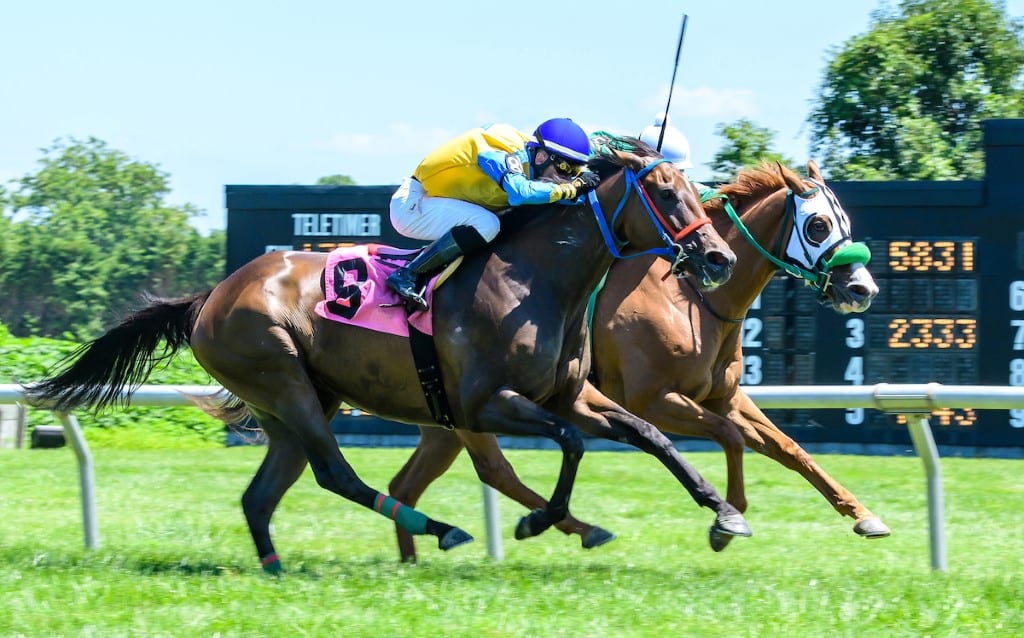