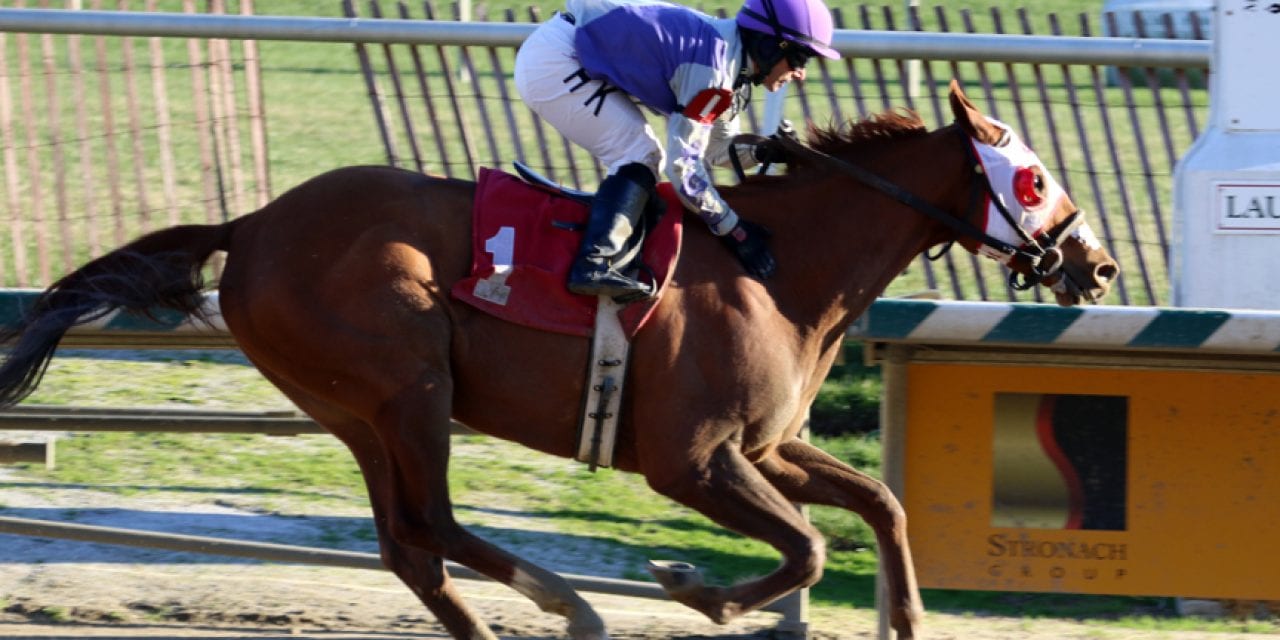 * Laurel Park has closed the turf courses for the season. As far as condition of the main track… the forecast for the northern D.C. suburbs is for Partly Sunny skies with temps in the mid-40’s and zero chance of precipitation. The below selections are based on the main track condition being listed as “Fast.”