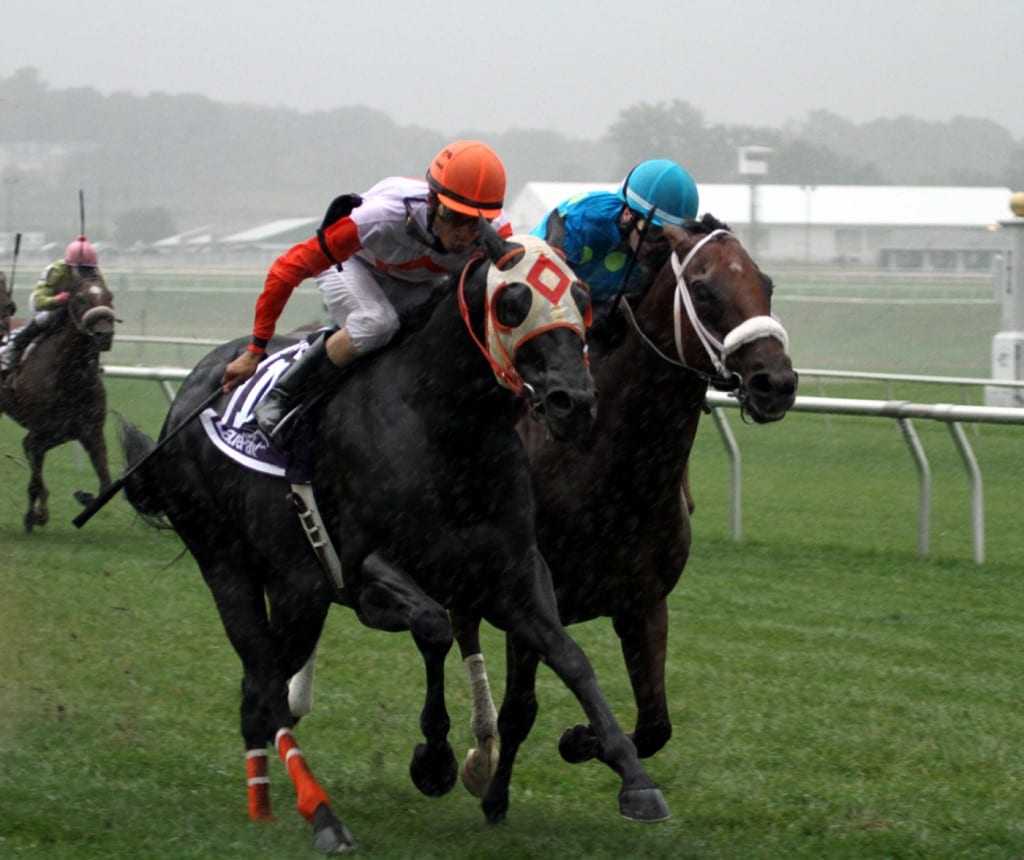 Racing has been canceled at all four mid-Atlantic tracks slated to run today.

Parx Racing, Laurel Park, Penn National, and Charles Town Races have all made the decision to cancel after yet another winter storm dumped several inches of snow on the region.  The snow is expected to melt off in the next couple of days, with temperatures climbing into the 50s.  But as that happens, the condition of the racetracks may actually worsen, so when racing will actually resume — it’s scheduled for Sunday at Laurel and Parx — is uncertain.

Meanwhile, Laurel will be open for simulcast wagering for major races from Gulfstream Park, Santa Anita Park, Tampa Bay Downs and Aqueduct. Laurel will also play host Saturday to the Champions Handicapping Tournament with the winner earning a berth into the Breeders’ Cup Betting Challenge.